The first settlement on Palau probably took place some 2,500 years ago by the Indonesian archipelago. After the Spaniards visited the islands in 1543, Palau came under Spanish control. The formal annexation was made in 1886.

Germany bought the islands in 1899, and then they, together with the Marshall Islands, were known as German Micronesia. In 1914 occupied Japan territory and administered it as a mandate under the League of Nations after the First World War. US forces conquered Palau in 1944, and Japanese who had settled on the islands were expelled. 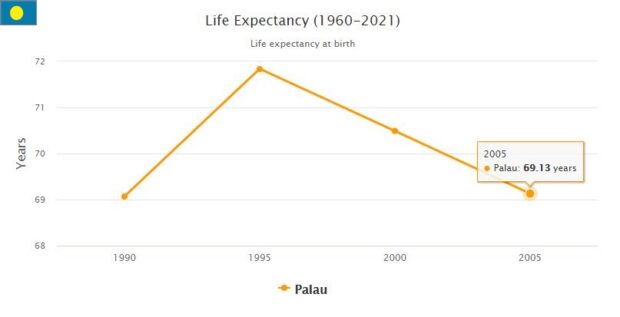 In addition to the US, relations with Taiwan and Japan are important. After establishing diplomatic relations with the two in the year 2000, they have contributed with large investments and substantial financial assistance to Palau.