See abbreviationfinder for geography, history, society, politics, and economy of Djibouti. In March 2013, Djibouti and Kosova established diplomatic relations. Djibouti had already recognized Kosova as a state in May 2010.

In April 2013, President Guelleh Abdoulkader appointed Kamil Mohamed a new prime minister to replace Dileita who had been in office for 12 years.

Despite promises in 2011 not to run for a 4th presidential term, Guelleh nonetheless ran for the April 2016 presidential election. He won in the first round by 87% of the vote. Three out of seven opposition parties boycotted the election. A team of BBC journalists interviewing the foreign minister and one of the opposition candidates were subsequently arrested by police, questioned for 8 hours and then deported out of the country, despite their accreditation being in order. Subsequently, the BBC could not be told an official reason for the deportation. Djibouti is ranked 170th out of 180 countries on the World Press Freedom Index. The US and the EU maintained close relations with the regime. 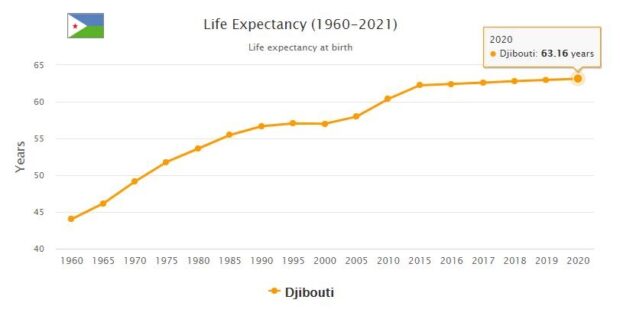